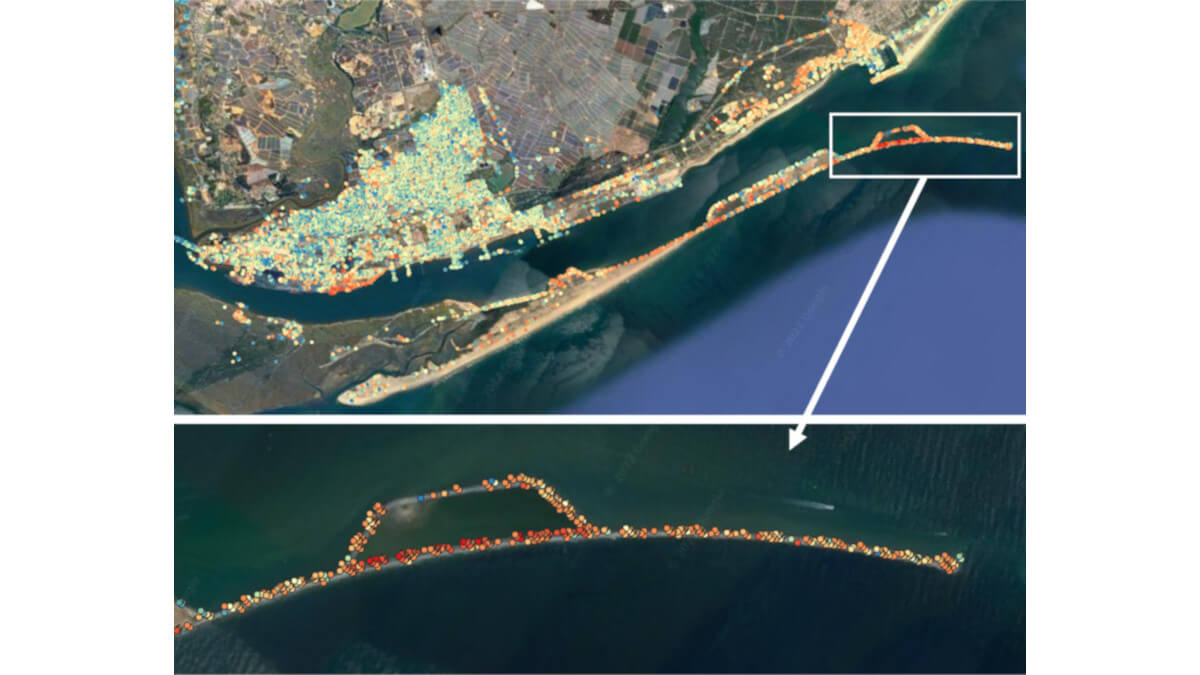 In this work, the historical deformations and movements produced in the infrastructure of the Port of Huelva from January 2019 to August 2020 were analyzed applying the PSI (Persistent Scatterer Interferometry) technique.

The results yielded a total of 62,016 persistent points on the port infrastructure. At each of these points  a deformation time series is obtained, allowing the detection of anomalous movements and changes in the deformation rate during the studied period.

A total of 102 images from the constellation of twin Sentinel-1A and Sentinel-1B satellites of the European Union’s Copernicus programme were processed for this proof of concept. The Sentinel-1 satellites are equipped with a microwave Synthetic Aperture Radar (SAR) operating in C-band.